The Northwest Woodturners in Beaverton, OR are not holding a regular meeting in August. Instead they will be having their annual auction on Saturday, August 6th. In addition, the NWWT along with the Cascade Woodturners will be sponsoring Graeme Priddle and Melissa Engler for a hands-on class on the 12th and an all-day demo on the 13th.

The Mid Columbia Woodturners in Pasco, WA will be meeting on August 6th. Graeme Priddle and Melissa Enger will be giving an all-day demo involving design, turning, texture and color.

The Inland Northwest Woodturners in Spokane Valley are meeting on August 7th. Jim Christiansen, master turner and carver, will be the demonstrator.

The Seattle Woodturners are meeting on August 11th. The demonstrator for the evening has not been announced.

The Willamette Valley Woodturners in Salem, Oregon will be meeting on August 11th. Kathleen Duncan will be demonstrating piercing.

The Southwest Idaho Woodturners in Boise, ID will be holding their annual picnic on August 13th.

The Northwest Washington Woodturners in Mt. Vernon will not be holding a regular meeting in August, however, the club is having their annual picnic on the 13th.

The Cascade Woodturners in Portland, OR will be meeting on August 18th. The meeting will feature coring demonstrations by Howard Borer (woodcut) and Dale Larson (McNaughton).

The Beaver State Woodturners in Eugene, Oregon are meeting on August 25th and will host Robert Fleck who will demonstrate pyrography.

The Olympic Peninsula Woodturners are meeting next on August 31st. Art Liestman will be the demonstrator.

The Fraser Valley Woodturners in Abbotsford, B.C. is taking a break for the summer.

The Island Woodturners Guild on Vancouver Island is taking a break for the summer. Their next meeting will be September 24th.

The Greater Vancouver Woodturners Guild in Vancouver, B.C. is taking a break for the summer. Their next meeting will be September 28th. BTW, as he mentioned during his demo at the last SPSW meeting, Bruce Campbell has an article on Fundamentals of Sanding in the current (June, 2106) newsletter. 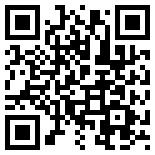 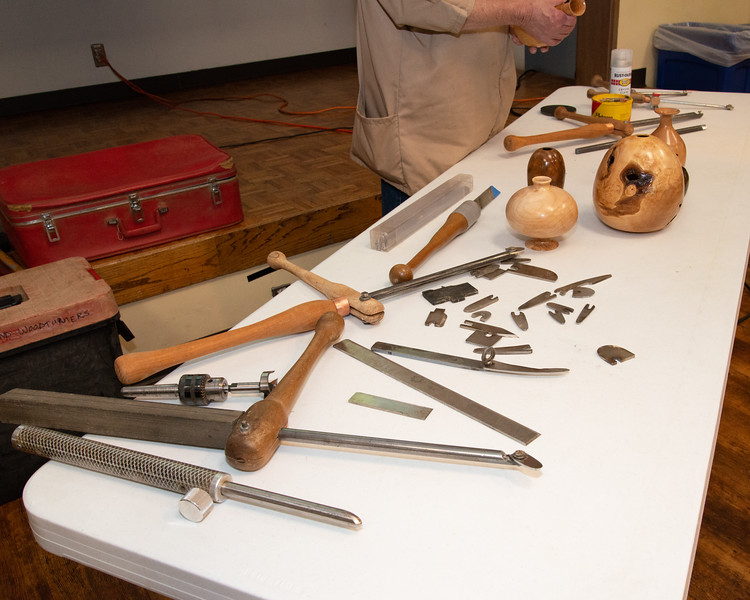 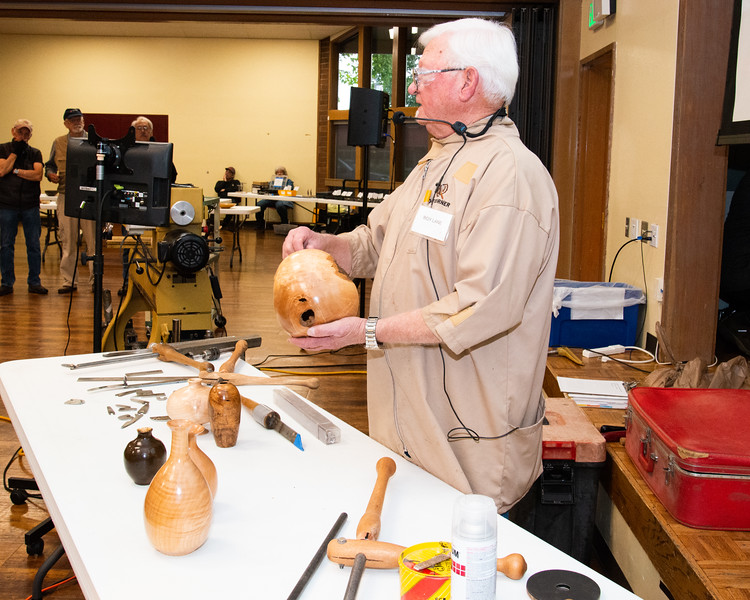 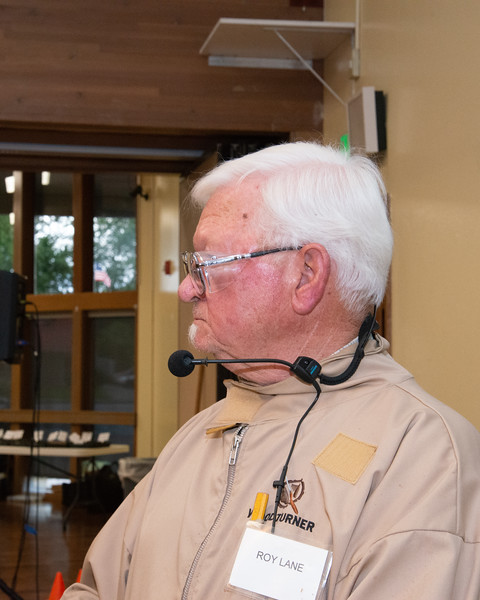 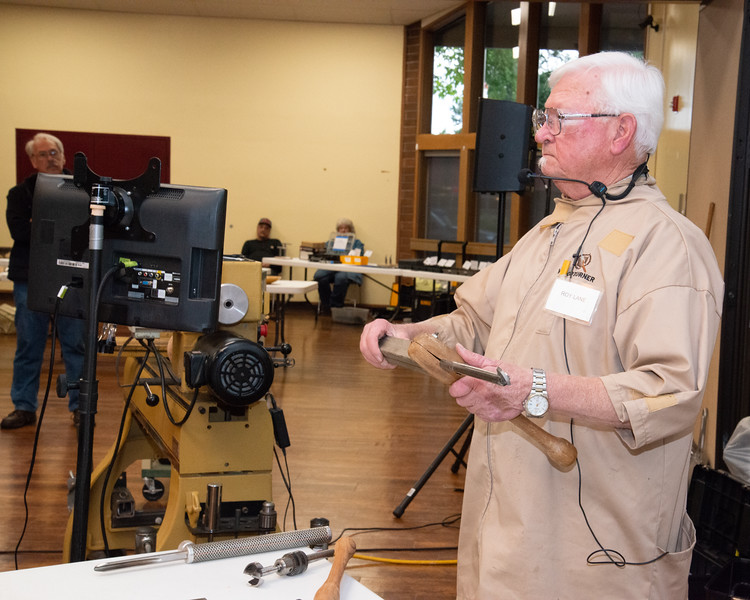 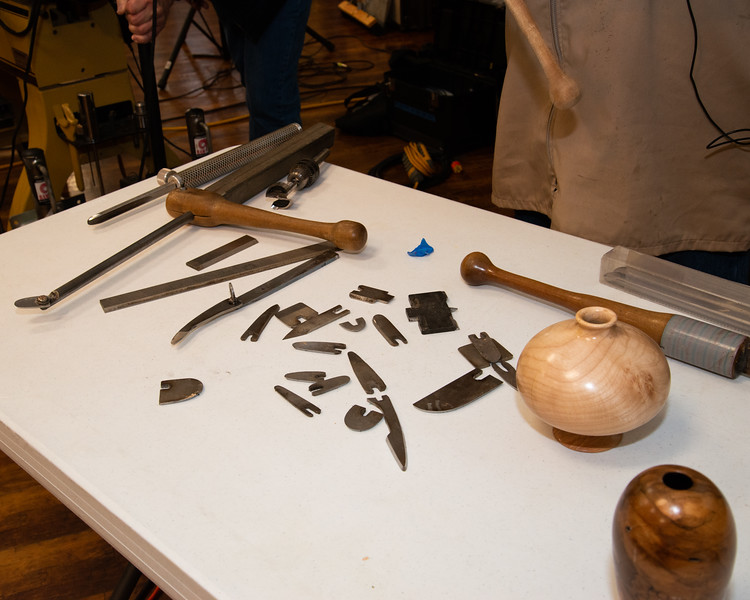 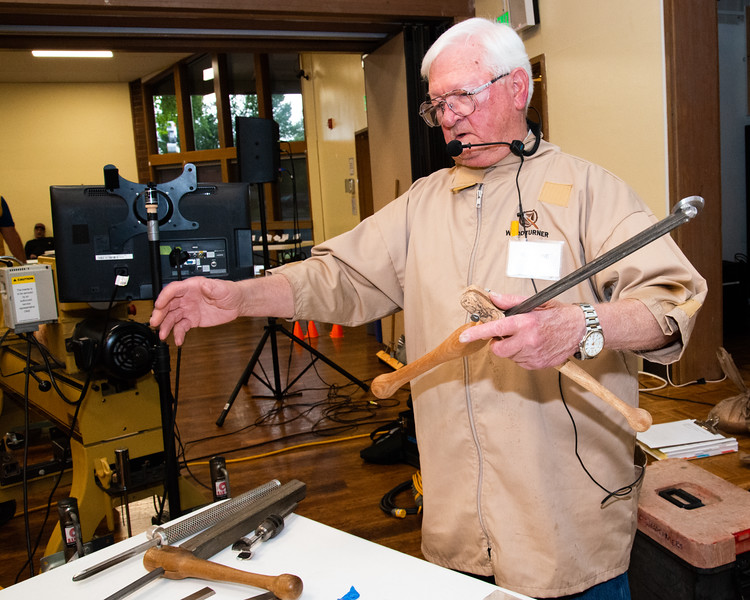 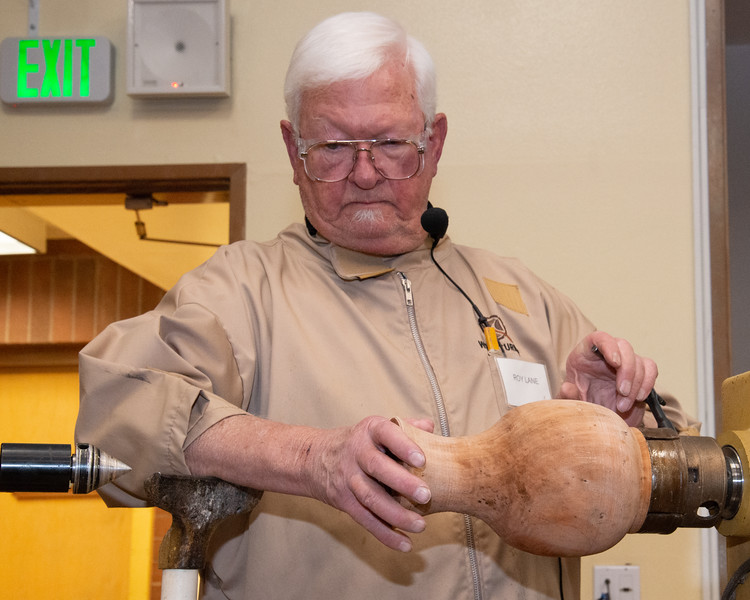 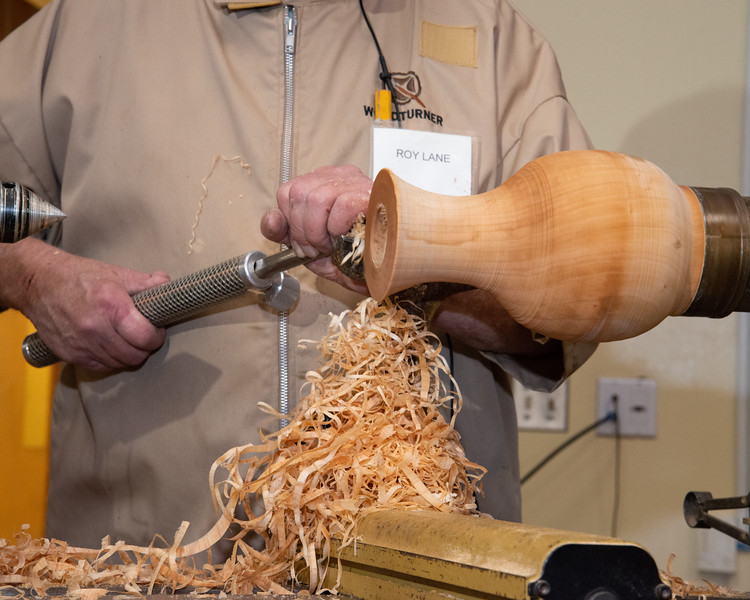 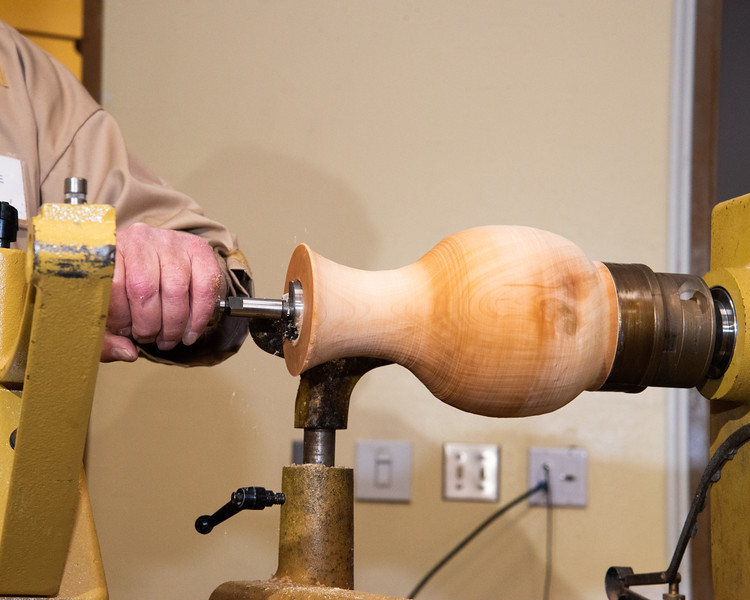 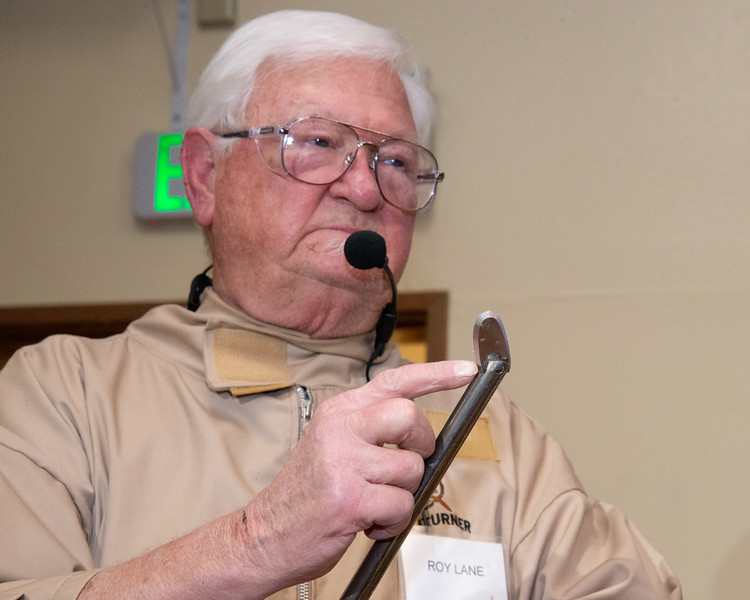 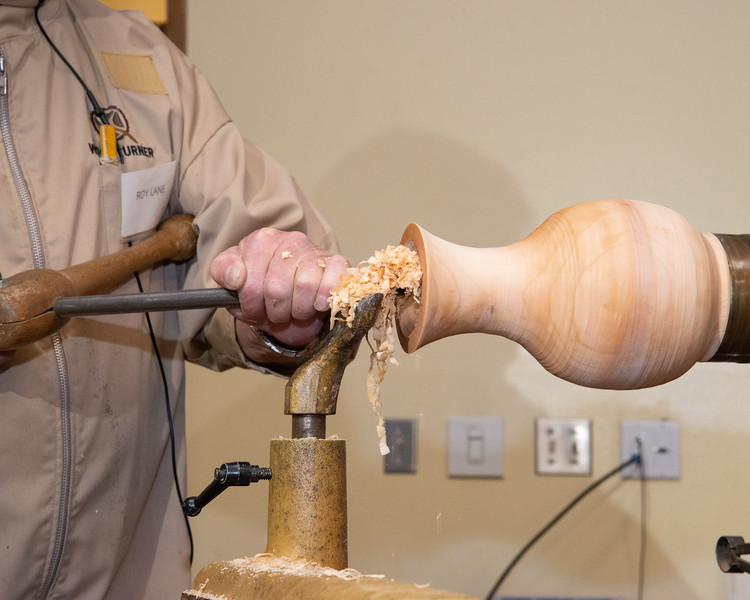 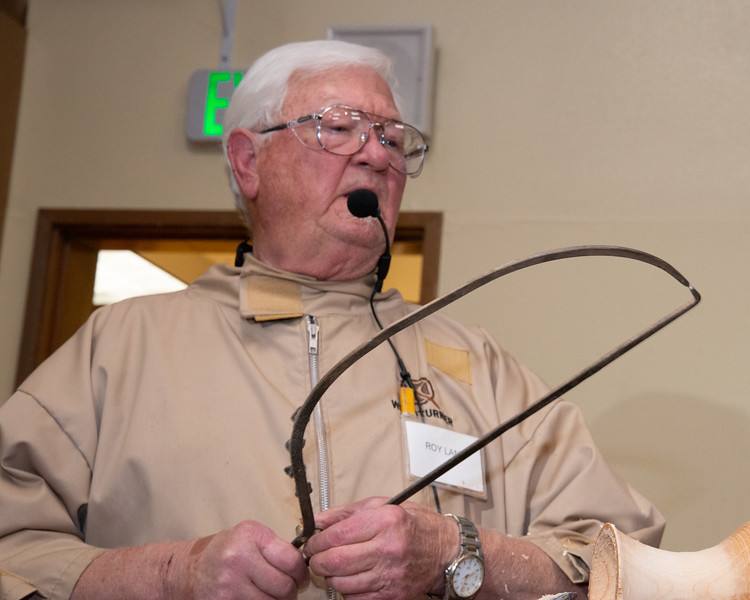 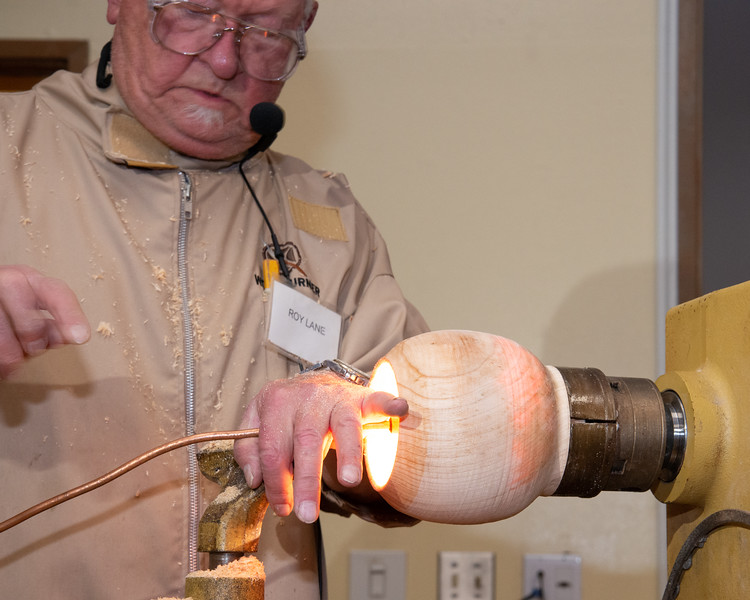 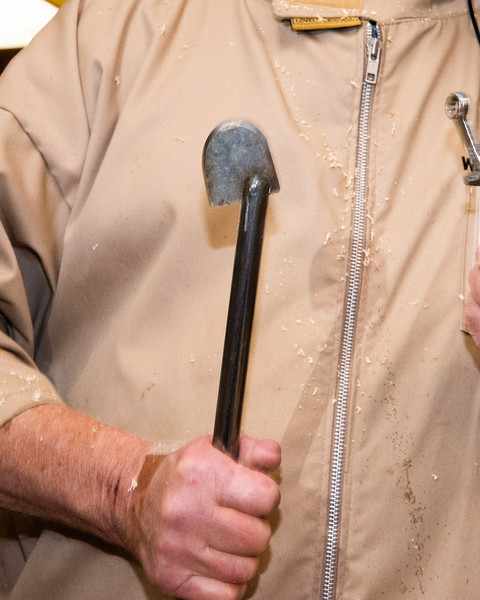 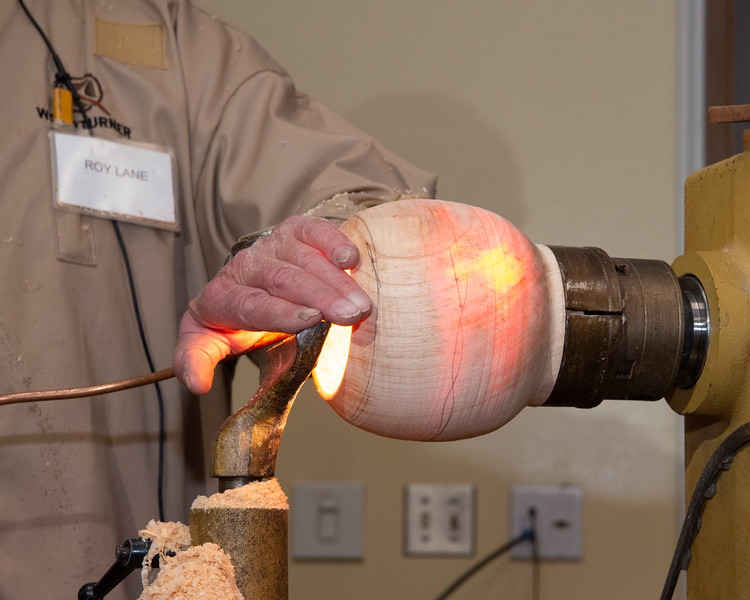 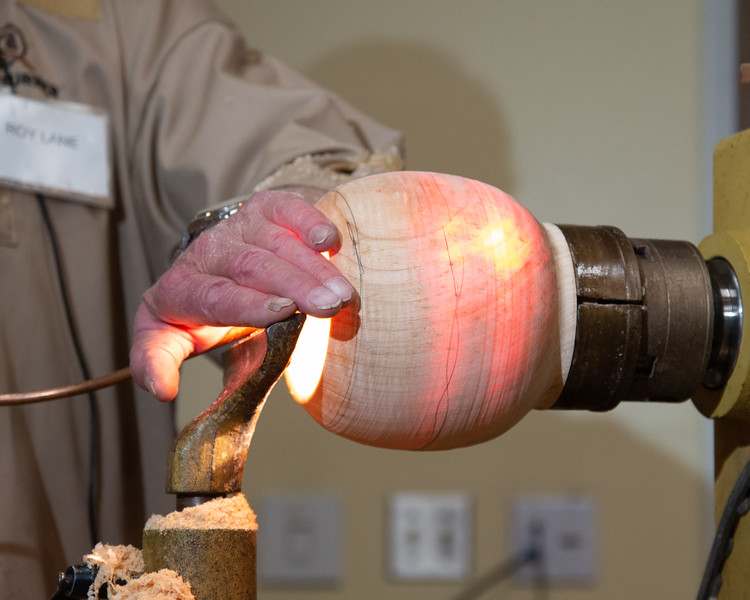 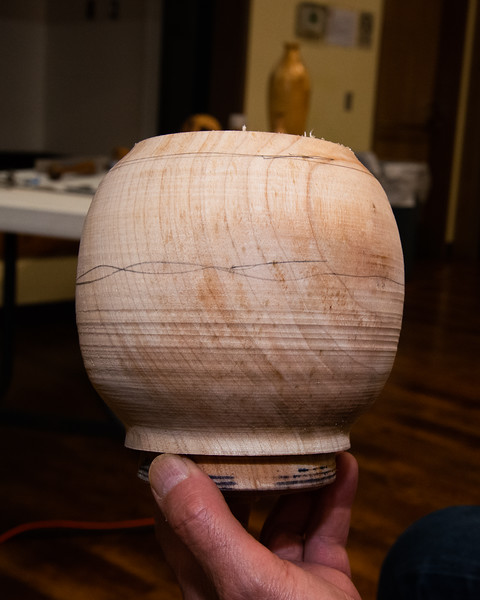 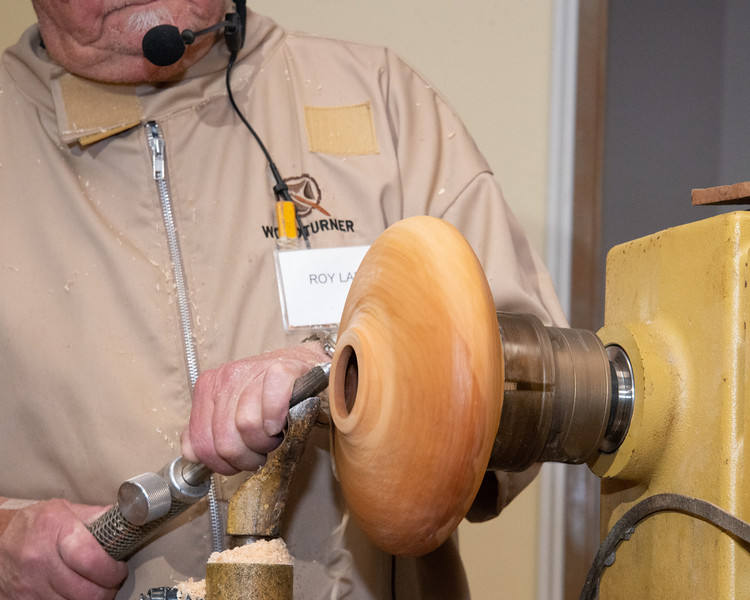 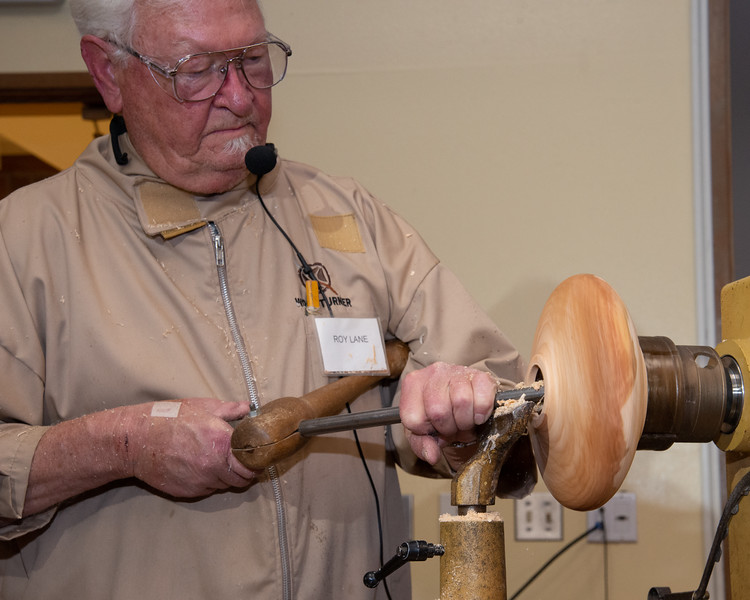 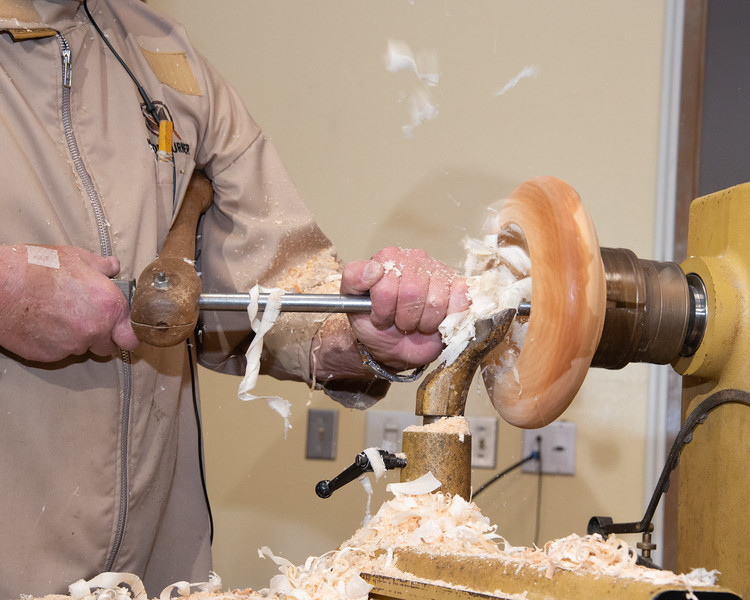